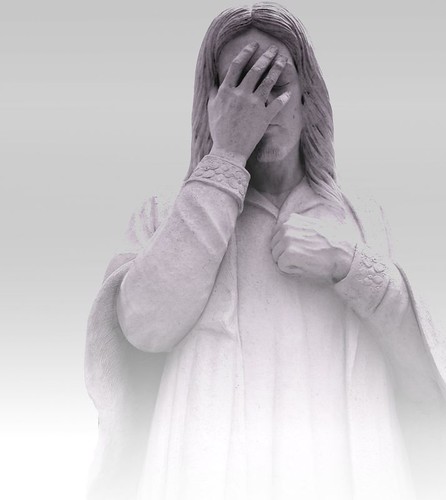 These words adorn the banner at the bottom of the crest of the Reformed Church in America. Often the translation into English is, “Unity makes strength” but, as I understand it, a better translation is “Concord makes strength” — a pulling together like a team of horses.

The Christian church today is fractured, but it has not always been. For nearly a thousand years, the Christian church was essentially unified throughout the world. This changed significantly with the Great Schism of 1054 when the Eastern church (Orthodox) and the Western church (Roman Catholic) excommunicated one another. For another five hundred years these remained the primary divisions within the Body of Christ.

The Western church experienced yet another major fracture when Martin Luther, in his attempt to reform the church, found himself considered to be a heretic and was cast out of the church. From this moment, the Protestant branch of the Christian church was born and continued splitting and fracturing over significant things such as the Doctrine of the Trinity and more trivial things such as the introduction of hymns in worship alongside the Psalms.

I, myself, am also aware of my own history and I, too, am involved in the fracturing the Body of Christ. In the nineteenth century, there was a split in the Reformed church in the Netherlands. As some of the Dutch immigrated to the United States, the Reformed people joined together and several then joined with the established Reformed Church in the United States. For a number of them, however, this union was short lived and they seceded and came together to form a second Reformed denomination on this continent. It is into this latter denomination that I was baptized and raised, and it was here that I learned the essentials of the faith. My ancestors were secessionists and it is through them that I participate in this…

Today I’m at That Reformed Blog. Head over there to finish reading…